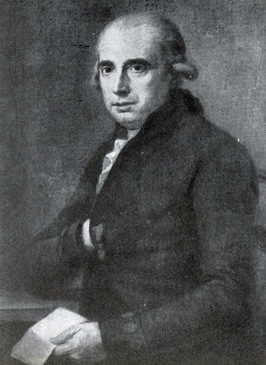 This painting belonged to Jovellanos and has been passed down to his descendants until the present day.

Juan José de Arias (Atienza, Guadalajara, 1737 - Bustares, Guadalajara, 1811) was a close friend of Jovellanos, who - in the former's own words - was like his second father. This half-length portrait shows the subject dressed in a dark frock coat and white shirt. We can only see one of his hands, in which he is carrying a document. He is depicted against a neutral background, as is the case of the majority of Goya's portraits. Although his affable face is illuminated, he does not look directly at the viewer, which makes him seem more distant.