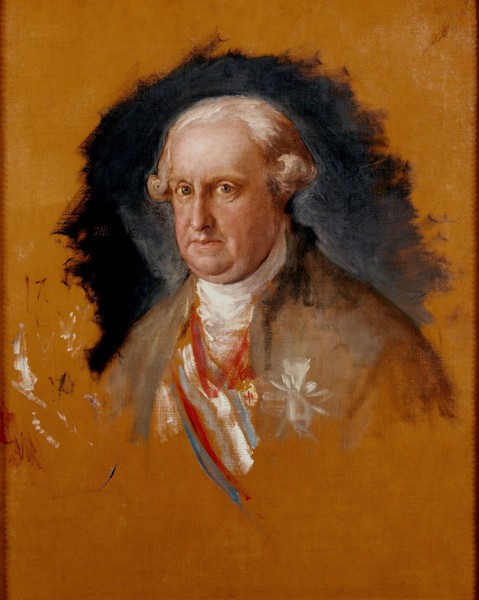 The Infante Antonio Pascual (Naples, Italy, 1777-Madrid, 1817) was the son of Charles III and María Amalia of Saxony, and the younger brother of King Charles IV. In 1795 he married the King's daughter, María Amalia of Bourbon, who died three years later.