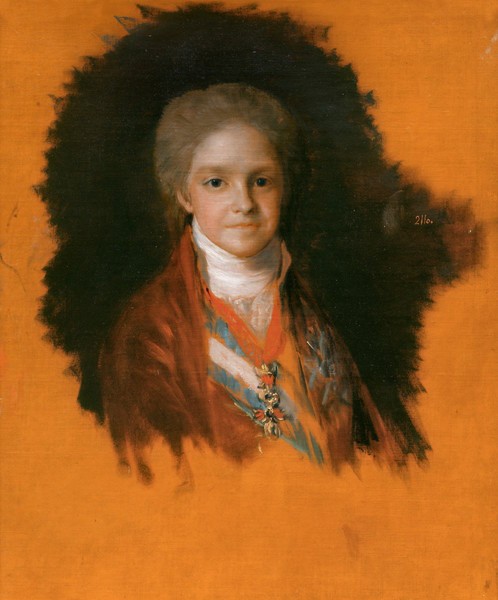 Carlos María Isidro (Madrid, 1788 - Trieste, Italy, 1855) was the son of Charles IV and María Luisa of Parma and second in line to the throne. On the death of his brother Ferdinand VII in 1833 he claimed his right to the crown in opposition to Isabel II, giving rise to the Carlist wars. He died in exile.